By huvrdataatx August 1, 2019 No Comments 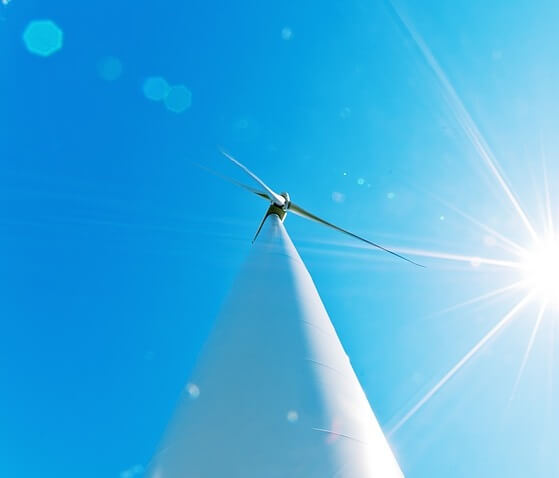 U.S. wind farm development activity rose to a new high point in the second quarter of 2019, according to new data released by the American Wind Energy Association (AWEA).

Strong consumer demand from Fortune 500 businesses and utilities, as well as calls from multiple states for offshore projects, added to wind power’s growing development pipeline, says AWEA. At the same time, wind turbine manufacturers saw an increasing number of factory orders for more powerful wind turbines, capable of powering almost twice the number of homes as an average wind turbine installed in the past few years.

“American wind power’s record growth continues to accelerate, with over 200 wind farm projects underway in 33 states,” says AWEA’s CEO, Tom Kiernan. “Our industry’s success strengthens the U.S. economy because access to affordable, clean American wind power is a competitive advantage in the eyes of business leaders. And when those businesses invest in U.S. wind energy, it directly benefits the people living and working in our country’s farm, factory and port communities.”

The record 41,801 MW of U.S. wind capacity currently under construction or in advanced stages of development represents a 10% increase over the level of activity this time last year. The wind project pipeline grew 7% in the second quarter, with 7,290 MW in new construction and advanced development activity announced, the report says.

Non-utility corporate customers signed up for 52% of second-quarter PPA capacity. Hormel Foods, Smithfield Foods, Crown Holdings and Ernst & Young were first-time customers of wind energy in the second quarter, along with repeat customers such as General Mills, Walmart and Target. Strong demand from utilities accounted for the remaining 48% (949 MW) of second-quarter PPAs. So far this year, 35 customers have announced wind power purchases, totaling 4,799 MW.

As wind power’s customer base evolves, so, too, does the technology, says AWEA. Wind turbine manufacturers have introduced new models at a rapid pace over the past few years in pursuit of lowering costs and achieving even stronger performance. As a result, the number of projects selecting wind turbines with a capacity of 3.5 MW or more is growing significantly. In the second quarter alone, wind turbine manufacturers publicly reported nine orders totaling 2,049 MW for turbines ranging in capacity from 4.2 MW to 4.5 MW.

“We’re seeing a growing number of wind farms select turbines capable of powering nearly twice as many homes as the average U.S. wind turbine,” Kiernan notes. “Wind technology innovation is keeping pace with demand, but we can’t afford to neglect the power grid infrastructure that delivers electricity from where it’s made to consumers. We continue to urge the administration, Congress, FERC and grid operators to ensure well-designed transmission lines can be planned, permitted and built in a timely fashion.”

Earlier this year, AWEA’s 2018 U.S. Wind Industry Annual Market Report highlighted the significant economic benefits that grow along with wind power capacity. Wind farms pay more than $1 billion per year through state and local taxes, plus lease payments to landowners, helping farming and ranching communities across the country. The wind industry also supports over 114,000 U.S. jobs, with substantial room to grow as the industry continues to scale up in the heartland and offshore. Roughly a quarter of those careers are found at over 500 U.S. factories manufacturing or assembling wind turbine components.

More on the report can be found here.