DNB Asset Management AS lowered its stake in National-Oilwell Varco, Inc. (NYSE:NOV) by 8.4% during the 2nd quarter, according to the company in its most recent disclosure with the Securities & Exchange Commission. The institutional investor owned 40,792 shares of the oil and gas exploration company’s stock after selling 3,763 shares during the period. DNB Asset Management AS’s holdings in National-Oilwell Varco were worth $907,000 at the end of the most recent reporting period.

Read More: Why is the ex-dividend date different from the record date? 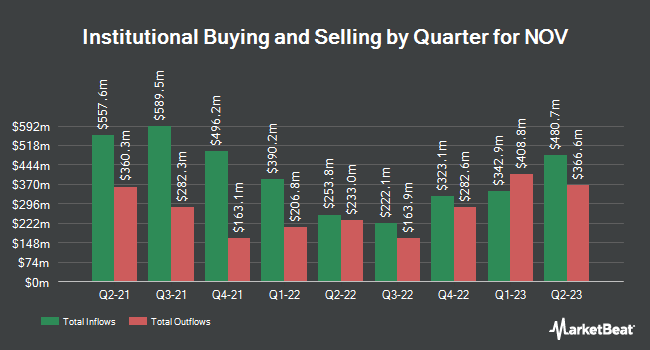