Spotlight on Women in Mechanical Integrity

HUVRdata was proud to sponsor the Women In Mechanical Integrity networking event at the API Inspection and Mechanical Integrity Summit on Aug 8, 2022. As part of the effort to lift up the incredibly talented and brilliant women whose work keeps the world’s systems safe and effective, we were lucky enough to get to sit down with a few of them to hear their thoughts on a range of topics.

Here’s what they had to say: 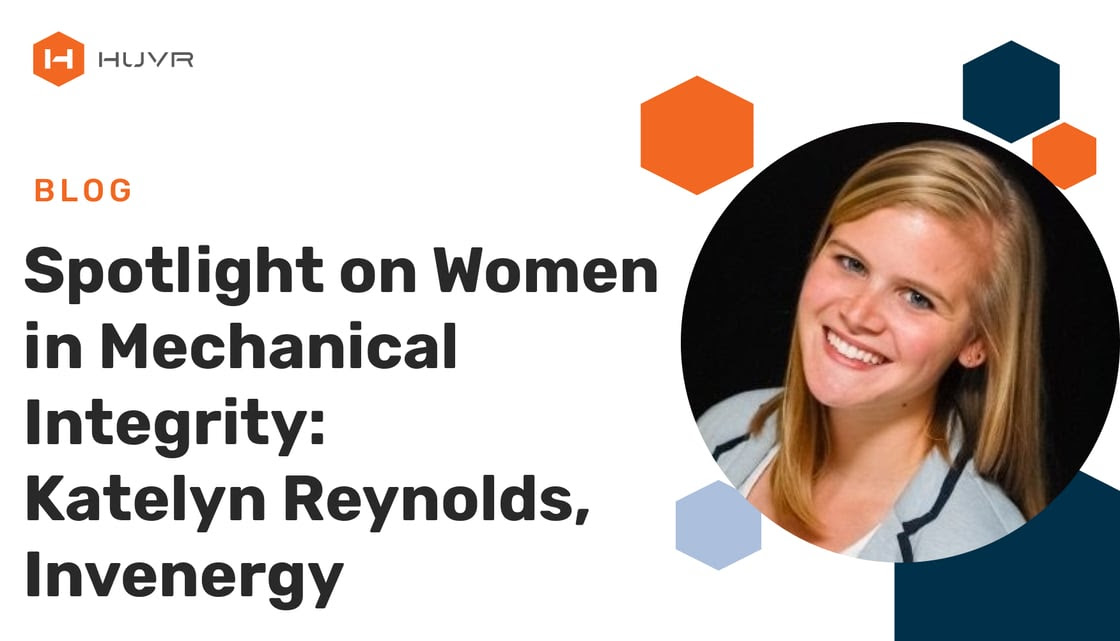 Like a lot of us, Katelyn struggles with imposter syndrome. Anyone who listens to her would be surprised because she is clearly a superstar. But we are often our own harshest critics…. Read More 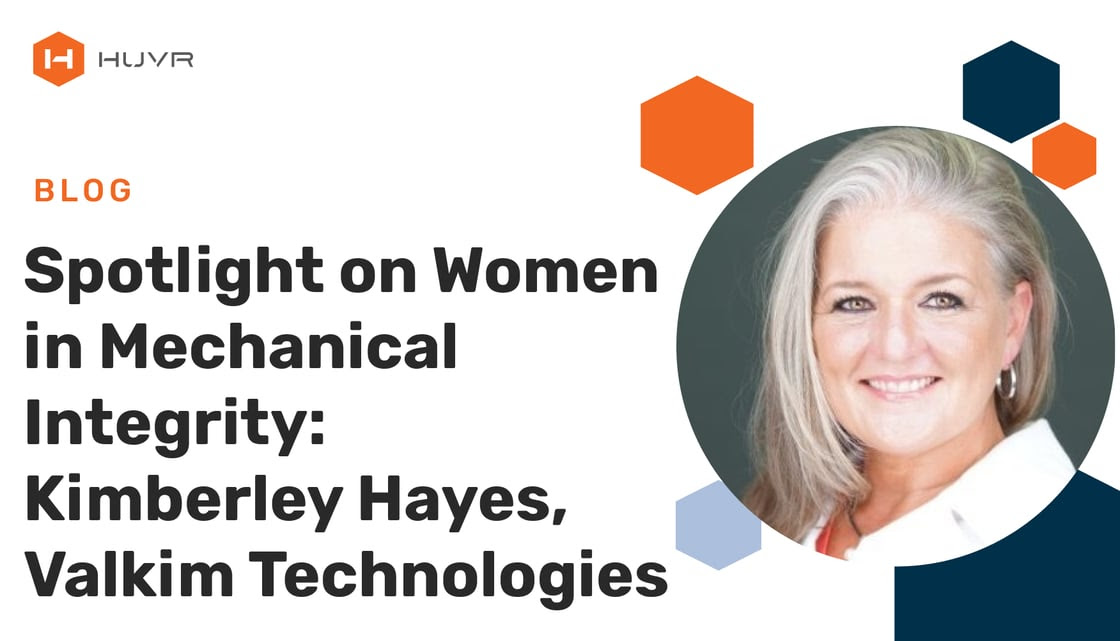 Kim just got in from taking the red eye home to San Antonio. She needs a shower and a nap, but before she does that, she is going to give us her take on women in mechanical engineering. Because Kim gets it done, whatever “it” happens to be… Read More 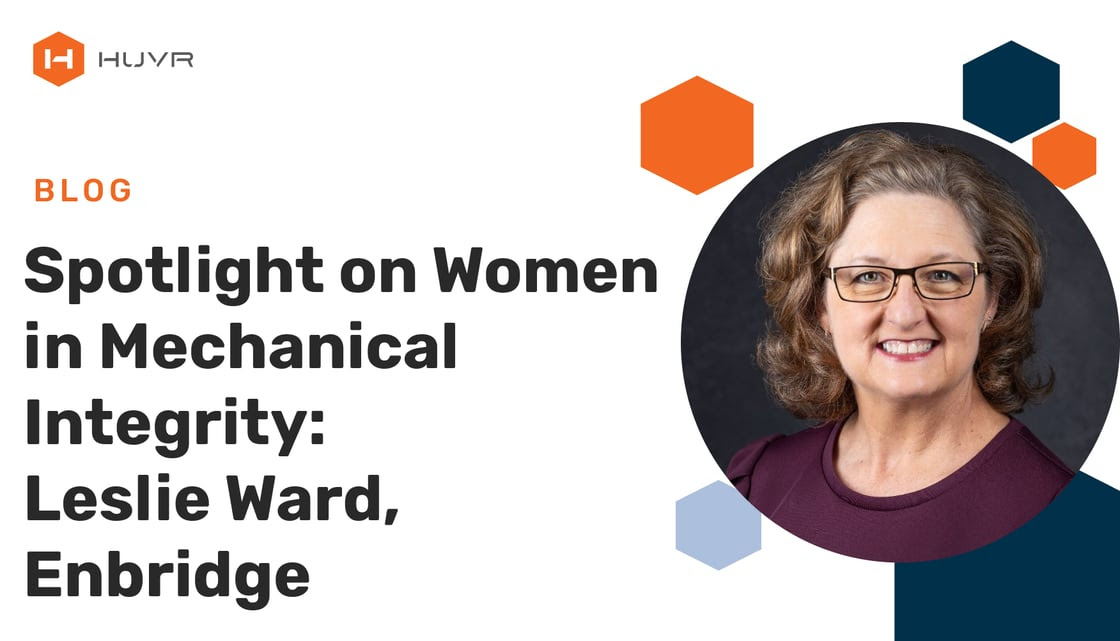 When Leslie started out in O&G—let’s just say times were different. It was not unusual for her to be treated as an admin—not that there’s anything wrong with being an admin, she’s quick to point out, it’s just that she’s not an admin—she’s an engineer… Read More Marion Hill is the SVP for Renewables and Power Grid at DNV. She holds a degree in electrical engineering, but as you’ll find out below, you can’t put her in a box… Read More